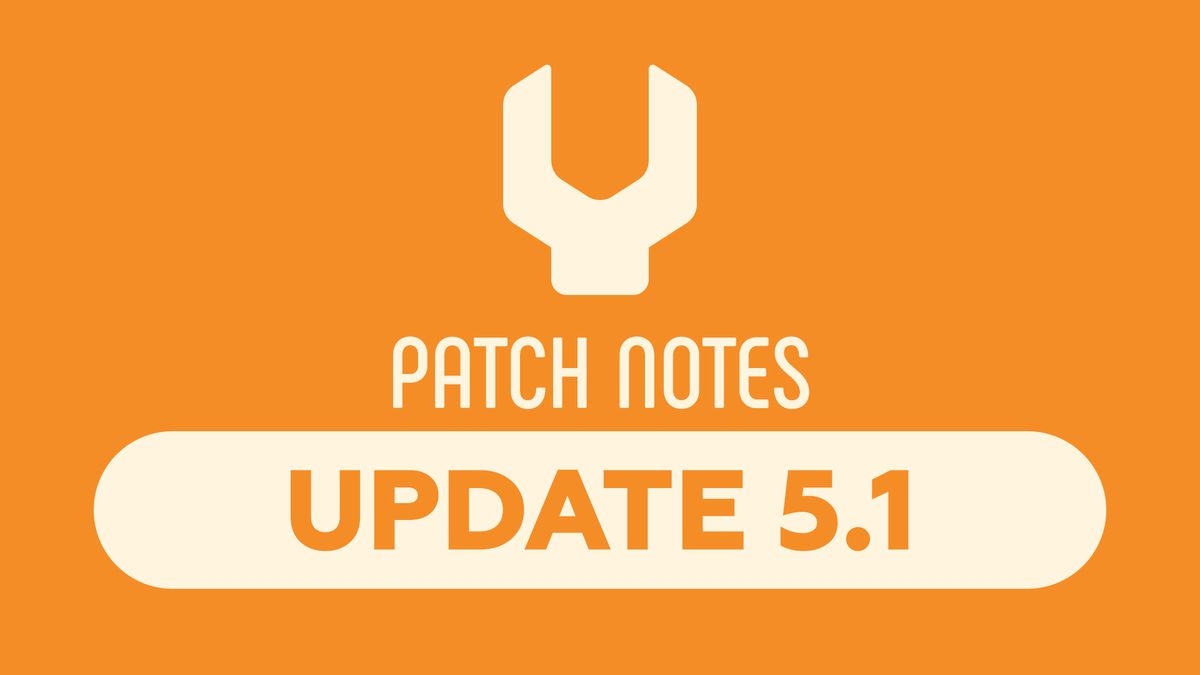 We found a handful of bugs in Update 5 that we wanted to get a handful of fixes and updates in before we’ll have Update 6 ready later this summer.

We also have big news on the Steam Deck front! We got word back from Valve that we've moved from "Unsupported" to "Playable"! We have a handful of additional fixes that we'll need to make to move to Verified status, but expect that to come in the few updates.