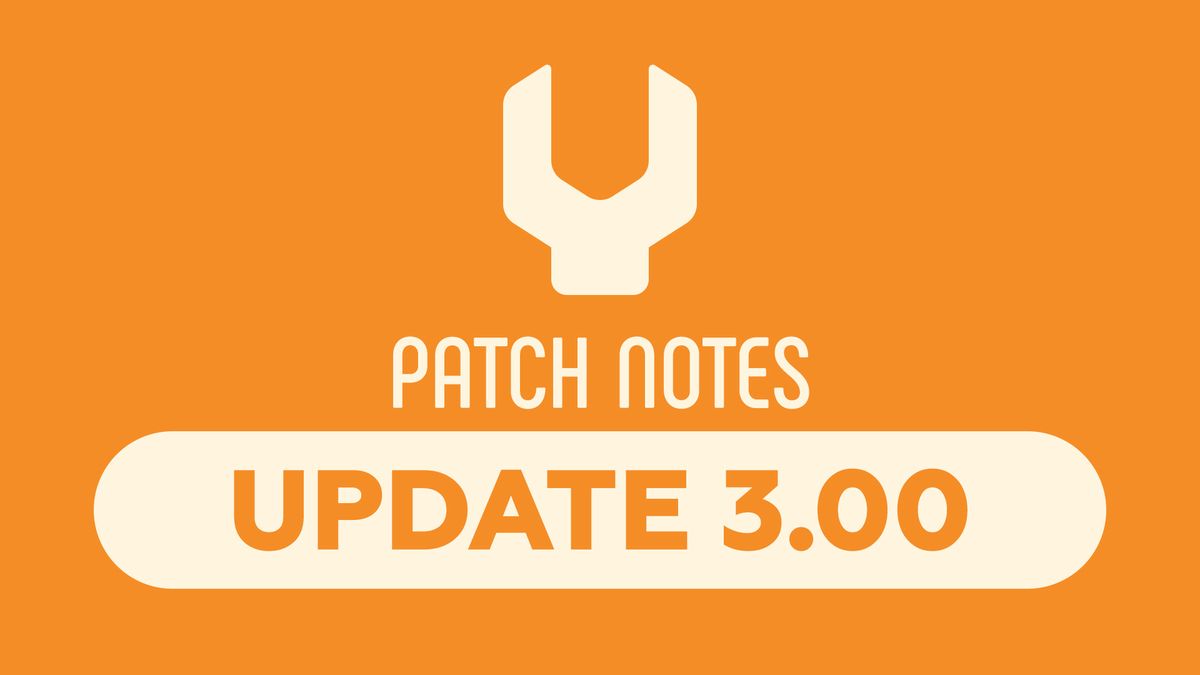 We're really excited to roll out our third major update to The Anacrusis later today. This update integrates a ton of feedback we received directly from players as well as adjustments we made after spending a lot of time watching folks play on Twitch and YouTube. We love your feedback, suggestions, and bug reports, so if you have stuff you think will improve the game, send it in! You can join our Discord or send in a bug report.

We’ve updated the default difficulty mode (aka Normal mode) to be significantly less punishing. We’ve slightly reduced the maximum intensity level that the Director will produce, reduced the liklihood of seeing duplicates of any specials, and made it less likely that the Director will spawn Goopers and Grabbers at the same time. In our playtests, the overall effect is that the game still feels intense and challenging, while dramatically decreasing the chance of a pair of specials wiping the team.

We’ve also added an Intense option for players who have a full team of players. Once you have four people in your party, the party leader can flip the Intense Mode toggle on to play with the same Director tuning that we had from launch through Update 2.2.

We’re going to continue working on difficulty for the foreseeable future, so we’d love your feedback on this update in particular, either on the Discord or through our Bug Report form.

Sometimes marking an object in the world just doesn’t let your teammates know how urgent your problems are. Press and hold your ping button to open the communication wheel and select a message to better communicate with your fellow survivors using both an in-game marker and your character’s voice.

We’ve selected 8 default options that players will give you the ability to call for help, get other players to follow you or wait, or simply apologize for a mistake. Additionally, there are another 13 voice lines you can swap out in the Settings menu to suit your unique communication style.

And if you like using our default context-sensitive ping option, fear not, it’s still there. You can still spam that Ammo Charger to your heart’s content. After all, sometimes the best way to help your team is to let them know that there’s a “Charger her… Ammo Charger… Charger Here. Got a Charger here!” when you’re just that excited about refilling your weapons.

We’ve significantly overhauled our in-game help system, which we call the Game Instructor. It's designed to help players better understand the ins and outs of The Anacrusis, during their first few sessions of the game. The first pass addresses Things Players Can Do In The Airlock, but we’ll add more in subsequent patches. This also is a work-in-progress, so please let us know what you like and don’t like, as well as the bits of the game that you feel we could explain better.

Friendly fire is now disabled for all players. You will still be able to kill bots though, in case they get stuck in navigating the level or you just get tired of Lance’s nonsense. (We actually turned this off yesterday, if you happened to notice.)

We’ve done a significant rework of the controller sensitivity settings and button configuration based on feedback from the community and several weeks of internal testing. Please let us know how movement and aiming on the controller feels. We’ve also reset the default button configuration to one that we feel works better for the game. Unfortunately, the nature of the changes required that we reset your bindings and sensitivity settings. Sorry for the hassle, but we’re pretty confident that the new settings will feel good for the vast majority of people. As always, feedback is wanted so let us know if you make changes!

When you complete Episode 1, you’ll notice that we’ve created a new outro cinematic, showing our heroes escaping the Bridge and teleporting back to The Anacrusis. Your characters should show up on the outro screen wearing the costumes you chose for them in your loadout screen, which we think is pretty freaking cool.