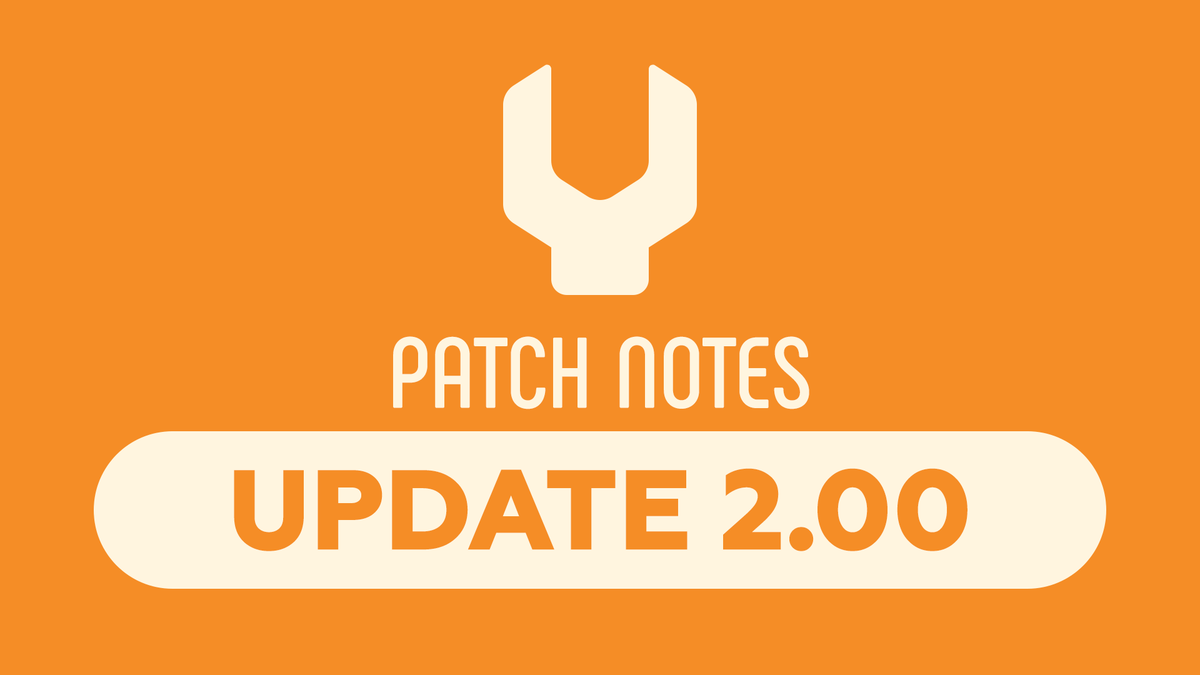 Our first major update to The Anacrusis, Update 2, is live now! We’ve got a ton of big changes, including player requested updates gun play and character animations, fixes for the difficulty and intensity, animation adjustments, and a ton of quality of life and bug fixes. Oh, and we're launching the Infinity Pass today!

As always, post bugs and send suggestions for improvements and new features over on our Discord. If you don’t have friends that play the game, it’s also a great place to team up with other folks who like to play The Anacrusis! https://discord.gg/straybombay!

We’re really excited to bring our first Challenge Track to The Anacrusis. The Infinity Pass brings players 42 quests to complete over the next 13 weeks. The Infinity Pass includes both free and premium tracks, with more than 50 total character skins, weapon skins, banners, titles, and emotes, including more than a dozen items that will available to players on the free track. If you purchased the game on Steam, Xbox or the Microsoft Store, you should already have the Premium version of the Infinity Pass. (Some folks who purchased the game on the Xbox or the Microsoft Store may need to contact support to get access). The ultimate reward for all players is the ultimate rocket launcher, a launcher that shoots rockets that shoot homing rockets. It’s our favorite Boris weapon to date.

(Xbox Users: After you purchase the Infinity Pass, we recommend restarting the game. The Season page won’t accurately reflect your Premium status until you do and you won’t be able to unlock your earned Premium rewards until you do. If you forget to restart, don’t worry. We track your progress on quest completion, so the rewards will be available on your next login.)

We’ve increased the damage and decreased rate-of-fire slightly on the Plasma Rifle. Additionally, we’ve increased aim assist (with a more pronounced effect at range), increased zoom while ADSing, and increased critical multiplier from 1.5x to 3x. This puts the Plasma Rifle more in line with our design goals as the preferred weapon for doing damage to specials at range.

Calming the Director Down

We've been seeing that the game's intensity held at too high a level for too long, leading to an exhausting experience. The Director should now give you a bit more breathing room throughout the levels, without sacrificing the game's challenge. We’re experimenting with an even less intense experience internally, which we expect to test in an upcoming patch.

Players who touching their controls for 30 seconds will automatically be toggled into AFK mode, which lets a bot to take over. If this happens, you can leave AFK mode by going to the menu and toggling AFK off.

The blue glowy grav lifts in Episodes 1 and 3 have been updated so they send you (or whatever you throw in them) in the appropriate direction. Now they work for grenades, explosive cans, aliens, and even LanceBot.

Added a hologram to display finale progress in Episode 1. There are also clear indicators during the event that indicate when the data card is ready for players to pick up.