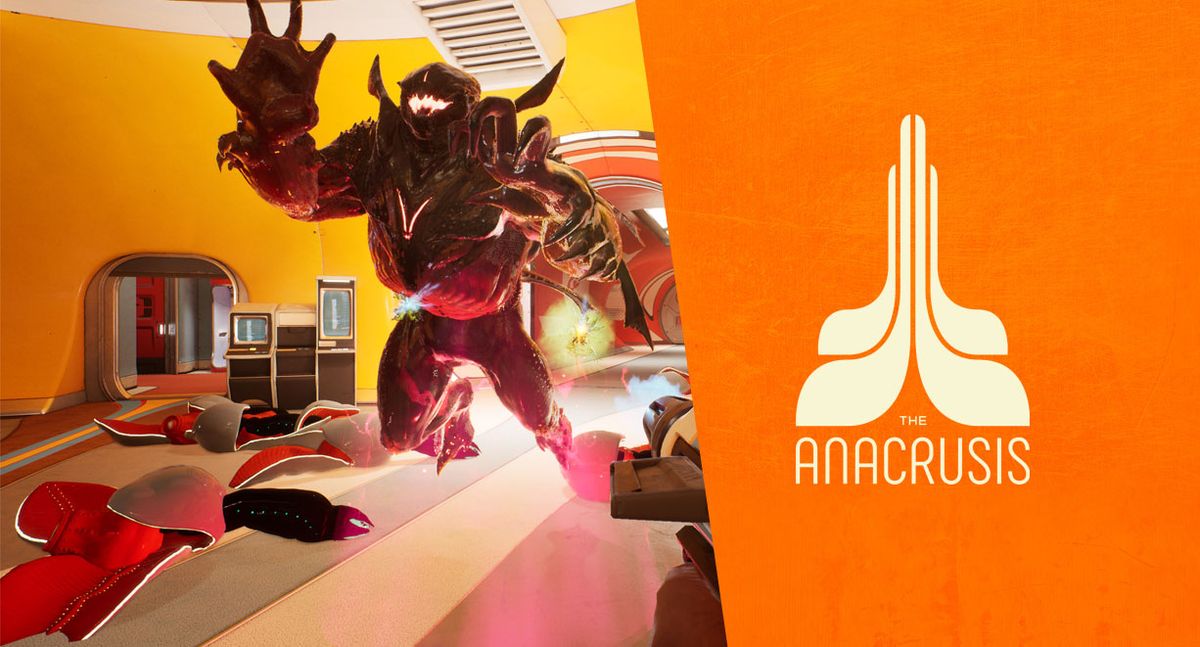 As we enter Early Access/Game Preview, we wanted to let you know what our immediate and long-term plans are. Those plans will live in this spot indefinitely. We'll update the post and push the old information off as it moves into the game.

During the Early Access period, we're starting with a bi-weekly update cadence (that's every other week, not twice a week). That's not written in stone though, so expect us to make occasional adjustments to accommodate larger updates, private tests we want to run, etc.

Update 2 included enough changes to warrant it's own page, including the launch of the Infinity Pass for all players.

The 1.2 Hotfix is live on all platforms as of 2PM PST on 1/20. We're finalizing the first update for The Anacrusis and will be sending it off to certification shortly. This first update contains multiple fixes for issues that players encountered and that we were able to fix without extensive testing. Pending approval, we expect this patch to go live by 1/26 at the latest.

We're expecting this patch to be out to all players by 1/26 at the latest, and will update Twitter, the Discord, and this post as soon as we finalize the release time.

Update 2 consists of bigger changes to player experience that we felt required too much testing to get out in the Update 1.2 Hotfix. We are actively working on Update 2 at this time, so changes listed here may or make the actual release in February. As we get closer, we'll post a more-accurate list of changes.

Once we're through the launch phase, we're going to continue working on Episode 4 and 5 until they're ready for beta testing. Both episodes are playable internally today, but there are large sections that are still in greybox (they haven't received the art pass that will turn them from untextured shapes into something that looks like the inside of the Isolode).

We're also committed to rolling out mod tools that will make it easier for modders to create new content for the game during the Early Access/Game Preview period.

And as always, we plan to continue with our core Stray Bombay ethos of building, testing, and iterating new weapons, enemies, game modes, and more during the Early Access/Game Preview period. This is more vague than we'd like, but we want to let the dust from the launch settle so we can start collecting feedback from players and make more informed decisions about the longer-term roadmap.

We expect to leave the Early Access/Game Preview period in the second half of 2022, when Season 0 is completed and we move on to the creating the next season of The Anacrusis.